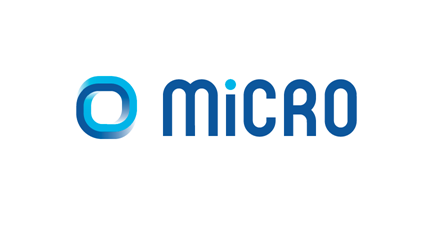 The Microinsurance Catastrophe Risk Organization (MiCRO), was rewarded for using technology to grant access to appealing and affordable protection to underserved, vulnerable and low-income segments of the population.

This index-based product piloted in Guatemala in 2017 protects microentrepreneur’s productive activity against the business interruption caused by severe drought, excess rain, and earthquake events. The solution is the first of its kind in the region, and will soon be launched in El Salvador, and shortly after in Colombia and other countries of the region,

With its Model Insurer Awards, Celent recognises the best practices of technology usage in areas critical to success in insurance. This year, around a hundred companies with headquarters in 29 countries submitted a total of 132 nominations. In addition to five category specific awards, Celent also recognises one initiative as the overall Model Insurer of the Year, the top honor, and this 2018 Model Insurer of the Year Award was presented to MiCRO (see Celent’s press release).

“It has been long and winding roads to get here, but definitely worth the trip, especially now that we see clients appreciating and benefiting from a needed protection that they thought they would never have access to” says Jorge Barrientos, Business Manager for Guatemala, who received the award at this year’s event in Boston.

The Microinsurance Catastrophe Risk Organisation (MiCRO), a specialized reinsurance company incorporated in Barbados, is supported by Mercy Corps (co-founder of MiCRO), the Swiss Agency for Development and Cooperation, the Multilateral Investment Bank through the Interamerican Development Bank, the Kreditanstalt fuer Wiederaufbau (KfW) through its Climate Adaptation Platform, and Swiss Re, among others.

Learn more at www.microrisk.org or watch this video to learn about MiCRO’s approach, and this one to get to know its clients and their stories. 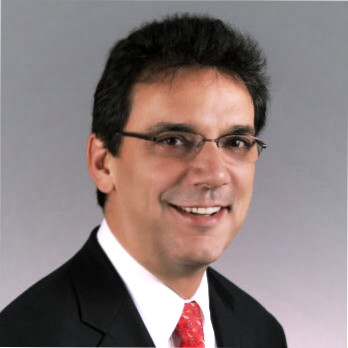