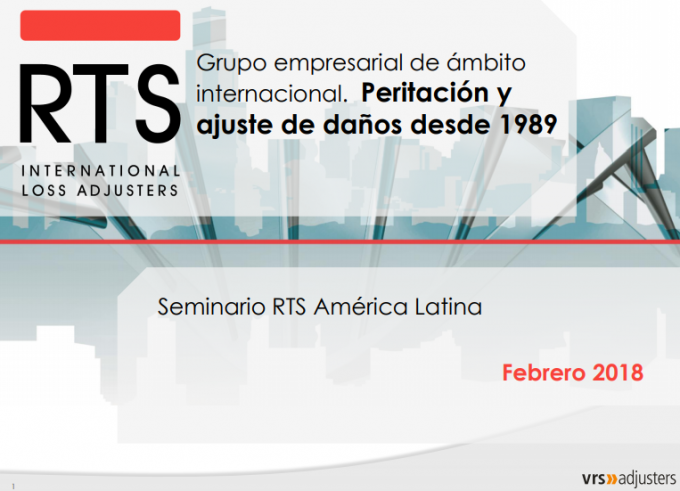 A substantial group of managers and experts from the insurance industry showed their interest in getting to know the successful adjustment practices carried out by RTS International Loss Adjusters in Latin America and their latest works in the region. In addition of having the chance to meet personally the directors and experts of RTS in the Latin American countries, attendees were able to check how local knowledge and experience brings value and efficiency in the management of claims.

The Madrid meeting comprised a series of brief talks in which the experts explained the most important cases in the region. Chile, Argentina, Peru, Colombia, Brazil, Central America, the Caribbean zone and Miami were represented by their directors and local experts.

They analyzed in Madrid several issues, including: natural and unnatural flooding, major collective losses, the earthquakes and hurricanes that have taken place in Latin America in recent years, fires, El Niño phenomenon, etc.

José Francisco Vergara, RTS Director of Chile, analyzed unnatural flooding and highlighted the importance of first measures when a loss occurs. These include evacuation, coordination with the local authority, assessment of affected properties and cleaning streets.

Juan Uribe, Director of LATAM North and based in Miami, focused his talk on the successful work RTS performed for the fire at Guatapé hydroelectric power station (Colombia) that made it possible to solve the case in record time and avoid major financial losses.

Juan Miguel Álvarez, RTS Director in Mexico, spoke about the experience of the RTS Catastrophic Risks (CAT) team in managing the recent 2017 earthquakes. 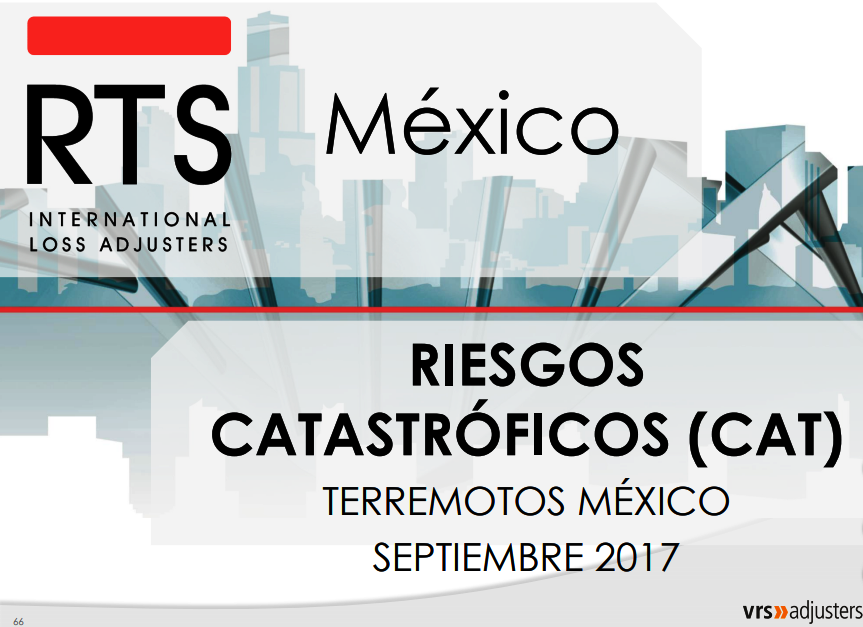 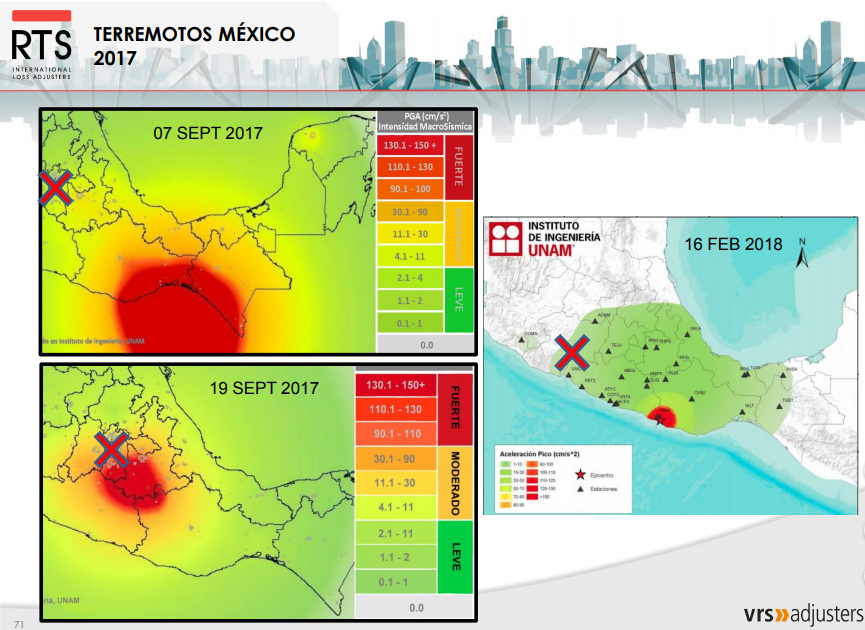 Ricardo Vasquez, RTS Director in Peru, commented on the work performed by specialist RTS teams after the Coastal El Niño passed through the country last year.

Lastly, David Herranz (RTS Technical Director) and Luis Pérez Firmat, RTS specialist in Catastrophic Risks (CAT), spoke about the incidence rate of hurricanes Irma and Maria on the Virgin Islands of the United States where they have worked and resided since the losses occurred. 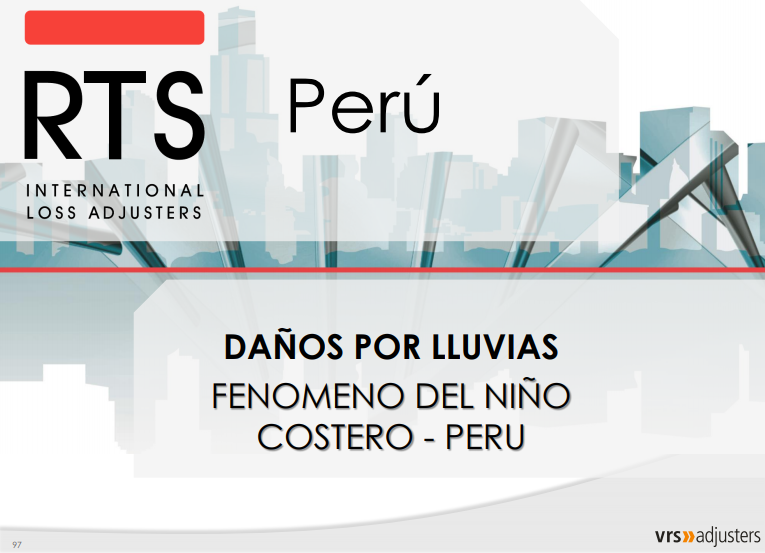