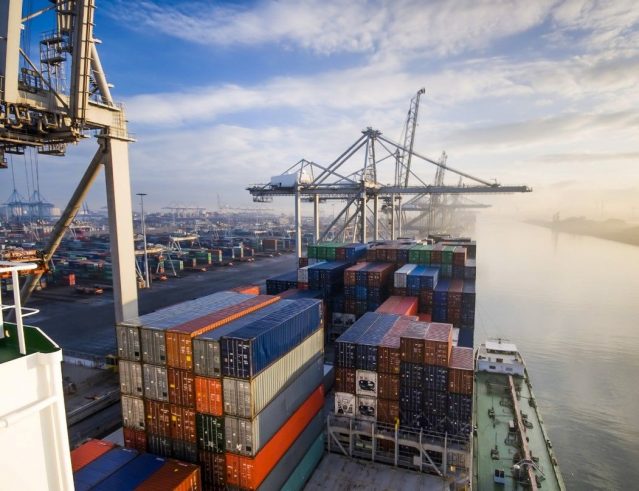 Allianz: Fires on vessels still one of the biggest safety issues for shipping industry

Although shipping losses have halved over the past decade[1], fires on board vessels remain among the biggest safety issues for the maritime industry, as demonstrated by incidents this week involving the Felicity Ace cargo/RoRo ship, which caught fire in the Atlantic while carrying thousands of cars and the Euroferry Olympia passenger ferry fire off the coast of Greece.

Analysis from Allianz Global Corporate & Specialty (AGCS)’ annual Safety & Shipping Review report shows that the number of fires on board large vessels has increased significantly in recent years. There was a record 40 cargo-related fire incidents alone in 2019 or one every 10 days. Across all vessel types, the number of fires/explosions resulting in total losses hit a four-year high of 10 at the end of 2020– accounting for around one in five total losses around the world.

“The shipping industry has seen its safety record improve significantly over the past decade with the number of total losses now at record lows,” says Captain Rahul Khanna, Global Head of Marine Risk Consulting at AGCS. “However, fires on car carriers, Roll-on/Roll-off ferries (RoRos), container ships and other vessels remain among the biggest worries for the sector, as demonstrated by the recent rise in incidents.

“RoRo and car carrier vessels in particular can be more exposed to fire and stability issues than other vessels, and require additional emphasis on risk management. To facilitate carriage of automobiles the internal spaces are not divided into separate sections like other cargo ships. The lack of internal bulkheads can have an adverse impact on fire safety and a small fire on one vehicle or battery can grow out of control very quickly. Vehicles are not easily accessible once loading has been completed. The large volume of air inside the open cargo decks provides a ready supply of oxygen in case of fire.  At AGCS, we look deeply into the risk management of operators and have worked with a number of companies operating ro-ro vessels to agree a robust risk management program.”

Other relevant findings from the AGCS Safety & Shipping Review:

For more information on the AGCS Safety & Shipping Review

ADVANTA stands out in Latin America and the Caribbean