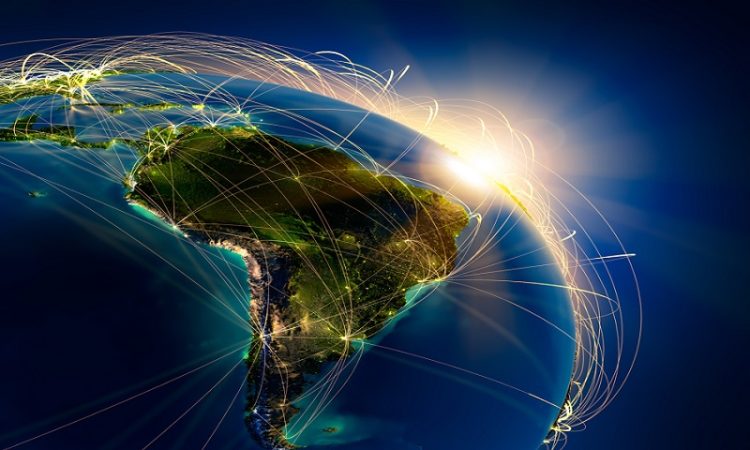 How is technology changing claims management in Latin America?

The insurance market has long been associated with a lengthy and complex claims process. But, as all of us who ply our trade in this market know, this will soon no longer be the case. The modern insurance market is a unique and complex environment. As new digital technologies are developed, Insurers are looking beyond the streamlining of the industry, now focusing on improved pricing, maximizing operational efficiencies, and providing a smarter, smoother, personalized user experience.  A good example was the world record setting, claims processing that Lemonade Insurance achieved, three seconds!  Who would have thought this would ever happen?  This is just the beginning and thankfully we are on the forefront of Insuretech, helping our customers advance technologically whilst delivering great customer service.

Technology is vital to global carriers due to flat premiums and the necessity to maintain combined ratios that are palpable to shareholders. Looking to developments in other industries, it becomes obvious that the answer for the insurance industry is to explore the emerging markets for automation, artificial intelligence, machine learning, and big data.  Recently, we spent some time with a managing general underwriter who is utilizing artificial intelligence to underwrite risks.  As the portfolio matures, the machine learning looks at differentiators in claims quantum and benchmarks each risk.  Premiums are then set based on these measures and no underwriter ever touches it!  That’s the kind of stuff that will separate companies in this fast-paced gig economy.  Lowers Risk Group is working on various projects for customers, including Stratis, our proprietary business interruption software that allows for economic damages claims to be calculated in a fraction of what can be done manually.  The best part is we are also doing it for a fraction of the cost! 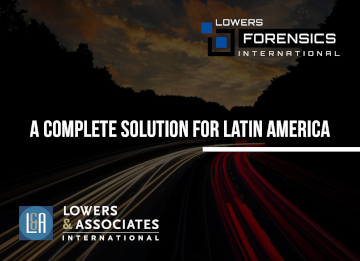 One of the most important technological advances in the insurance sector is the utilization of imaging.  Satellites and drones have become the new standard in the claims adjusting process.  Recently, McKenzie Intelligence, a partner company of Lowers Risk Group, was assisting the Lloyd’s market in utilizing satellite imaging to asses post-catastrophe damage.  Due to the lack of access the site, the adjustment weighed heavily on the ability to attain satellite imagery.

Satellites are still new to the industry but drones have been around for quite a while.  However, the optics in drones have advanced significantly and our drone program has been able to do amazing things.  Recently we used one of our drones to assess roof leaks in a high-rise in South Florida.  After a few months of investigation, the team was unable to pinpoint where the water intrusion was coming from.  Our drones flew during different times of the day, to combat the ambient temperature and humidity, and we were able to see, via thermal imaging, where the waterflow was coming from.

The leak originated in a drain, which had not presented any visible water damage.  Drones have also been used to assess solar panel damage on rooftops after hail storms, wind turbine damage after a lightning strike and last year were used in the California wildfires for damage assessment.  As they say, a picture is worth a thousand words.

A non-technological change that we are focusing on as a group is the Cannabis industry.  Albeit more of a socio-economic issue, it is a significant emerging market for the insurance sector.  The popularity of cannabis in the United States is booming due to widespread legalization and Latin America has seen Colombia and Uruguay legalize for recreational use while many other countries have decriminalized and legalized for medicinal use.

The economic impact for cannabis growers, processors, dispensaries and service providers is huge, but they all are struggling in finding adequate insurance with the coverages necessary to properly transfer the corporate risk.  As insurance companies seek to insure the cannabis industry, Lowers Risk Group has designed a platform called CannQuote that can assist in assuring that the proper regulations and internal controls are in place prior to quoting an insurance program. 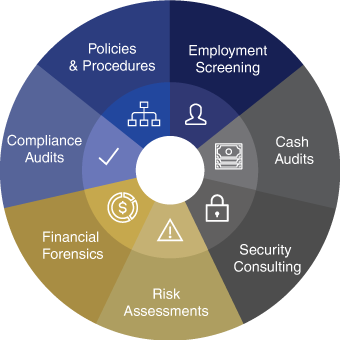 With its vast resources, thriving industries and growing markets, the Latin American insurance industry tends to follow the propensities of the US and UK markets.  Based on the varied and diverse industries and volume of services provided by Insurers, Latin America will endeavor to adapt many of these innovative products and services sooner rather than later.

Whether its Puerto Rico and the Cannabis services (CannQuote), Brazil and Mexico operating drones and unmanned aerial vehicles for security, surveillance and reconnaissance purposes, or the utilization of an automated, data driven program in Stratis for the calculation of business interruption losses, the Latin American insurance market and Lowers Risk Group are positioned to exponentially progress their capabilities and proficiencies in order to better serve their clients. 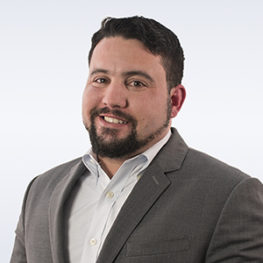 Read the article in Spanish.

ADVANTA stands out in Latin America and the Caribbean