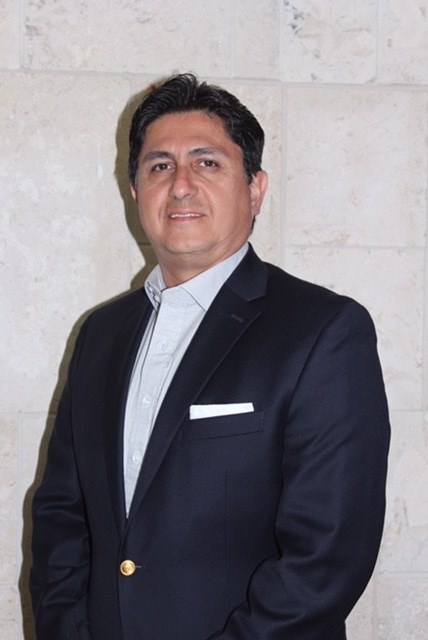 Cerón joins BMS with more than 28 years’ experience in international corporate management. Most recently, he was the founder and CEO of his own consulting firm in 2016, focusing on corporate governance and organizational growth strategy.

Cerón had a long and distinguished career at Marsh & McLennan in the US and Latin America, where he led the HR and sales operation for Latin America between 2002 and 2016. Prior to that, he held various senior HR roles at Philips Lighting in the Netherlands and PepsiCo in Mexico.

Astorqui said: “BMS has been expanding its operations and increasing its brand recognition in Latin America and the Caribbean since 2015. With approximately $200million in premiums brokered in the region in 2019, we are confidently launching the next phase of our Latin American expansion. Alejandro is a recognised operations expert and will contribute significantly to our growth.”

Cerón added: “BMS is well-recognised for its talented team and versatility in market conditions. The Latin American and Miami market has been changing dramatically and I’m excited to join BMS at this phase of development.” 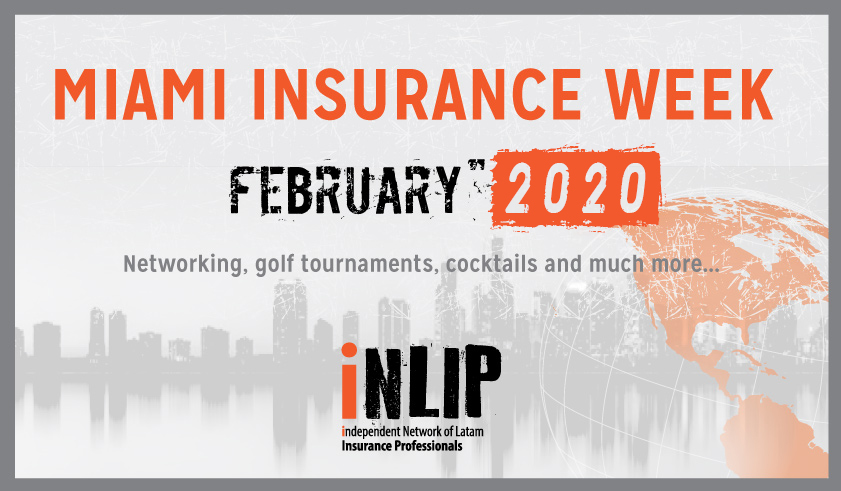