Home (re) Insurance Latin America Lessons learned from the earthquake of September 19, 2017 in Mexico: Compliance with the construction regulations and inclinations of buildings caused by the earthquake 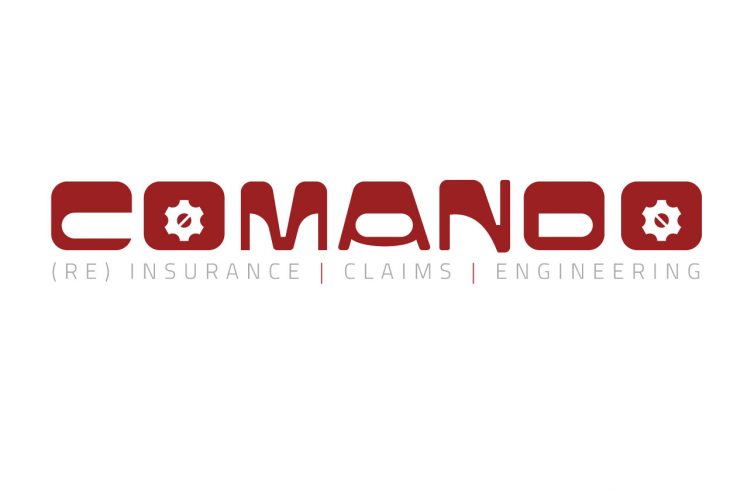 The earthquake of September 19, 2017 caused a huge amount of damage to various buildings, mainly in Mexico City and the State of Morelos, and on a smaller scale in the States of Mexico and Puebla.

In the attention to these incidents, Comando Engineering has faced mainly two challenges:

Regarding the first point, compliance with the current construction regulations in Mexico City published in 2004, it is important to note that Mexican laws do not contemplate the adaptation to the new regulations until the buildings present some damage or require a modification structural and the number of buildings that were built before 2004 is enormous. Immediately after the earthquake, Civil Protection was given the task of making a quick assessment of all the damaged properties and the owners of the buildings were required to have an opinion signed by a Director Responsible for Construction (DRO) who is a recognized figure by the local government as an expert in the construction area who is responsible for reviewing compliance with the current standards of construction. 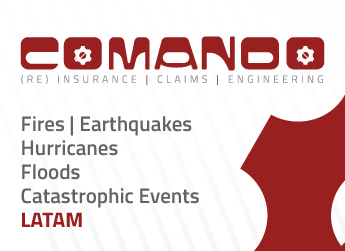 The DROs are supported by Structural Safety Experts who are experts in the design of structures and can determine the feasibility of a repair or the need to demolish a building that has earthquake damage. When issuing an opinion, the DROs are obliged to comment on the compliance or not of the construction standards in force at present, so many of the reports that have been submitted mention that the building, although it may not have presented significant damages in Regarding its structure, by the construction date of it, it does not comply with the requirements of the current regulation. It is important to clarify that this condition is not derived from the damages caused by the earthquake, but to the changes of regulations after the construction date of the damaged buildings.

When the insured submits his claim to Comando Engineering, in most cases it is including the work necessary to comply with the regulation, arguing that the DRO’s opinion affirms that the building is not within the parameters required by law. In Mexico very few policies contemplate the coverage of adjustments to the current regulation, for which reason most of these claims have been rejected as an improvement to the building. Perhaps the inclusion of this coverage in the policies could represent a great opportunity to expand the market penetration taking into account the enormous level of sensitivity that this problem has caused.

Regarding the second point, the claims for inclinations or settlements of buildings because of the earthquake we want to emphasize that it has been very common that in the inspections carried out by Comando Engineering we have found buildings that do not show evidence of having suffered a sudden inclination as would be the case due to an earthquake, such as the breakage of perimeter sidewalks to the building, cracks in structural and non-structural elements, misalignment of doors and windows, broken windows, crushing of construction joints or in meetings with adjacent buildings, etc. In most cases, the insured does not have a study of verticality of the building prior to the accident and the discussion of the pre-existence of this condition can generate serious complications in the process of reconciliation of damages and adjustment of the loss, since many claims come to consider the total loss of a building due to the cost of trying to re-level a building.

In summary, there is an important market opportunity for the introduction of a coverage of adaptations of the constructions to the current regulations, taking advantage of the sensitivity of the issue at present, providing additional income to the insurers of the Latin American market and the quality of the inspections must be improved. of risk, considering fatores own of each city, to have better information of the insured goods and have better tools for the fair evaluation of the damage suffered by a building as a result of a loss.

Raúl Losana has been the General Director of Comando Engineering for the past 15 years and has been involved in the care of claims since 1997. He holds a Master’s Degree in Business Management from the Instituto Panamericano de Alta Administración de Dirección de Empresa (IPADE) and Business Manager by the Intercontinental University.

Comando Engineering was born in 1986 as a contractor specialized in building supervision and quickly specialized in the insurance industry making damage valuations for Seguros de Mexico, today Seguros Inbursa.

Nowadays Comando Engineering has a solid structure that allows it to provide attention to most of the companies in the market:

Our team of bilingual expert technicians exceeds two decades of work in Comando, being well known in the market for their experience assessing damages in Latin America.

Having worked in many countries in Latin America (El Salvador, Honduras, Guatemala, Panama, Costa Rica, Chile, Ecuador, Puerto Rico etc.) Comando offers decades of experience in earthquakes, hurricanes, floods, fires, hail, explosions and other causes of damage to all types of buildings that involve civil works. We also collaborate in Claims of Civil Liability when they are affected to properties of third parties.

Comando Engineering has more than 15 million hours experience and have saved more than US 3 billions to its clients. 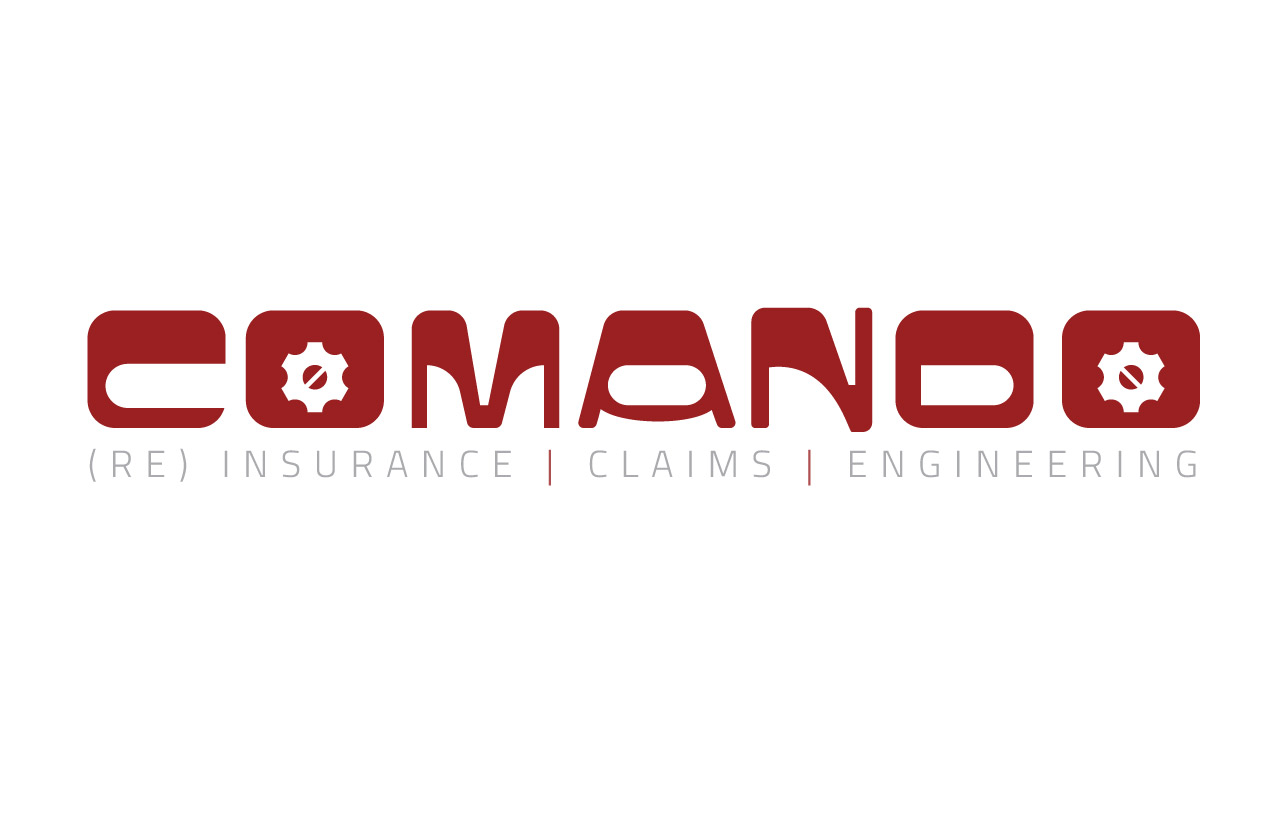 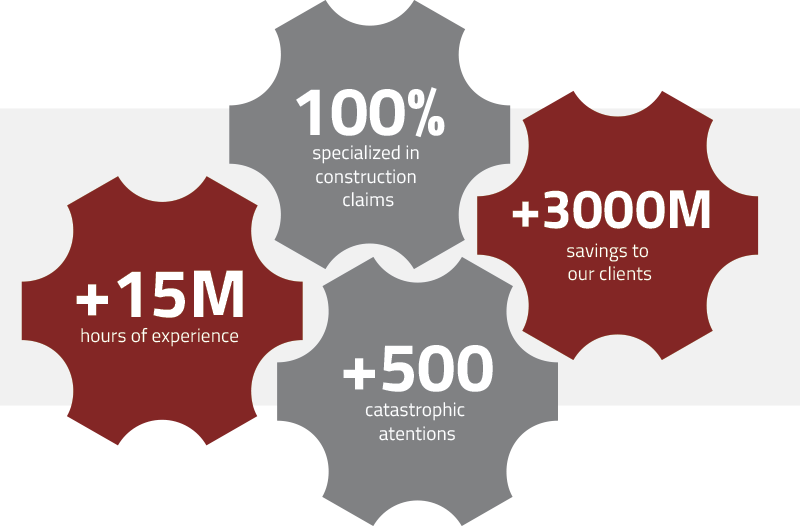 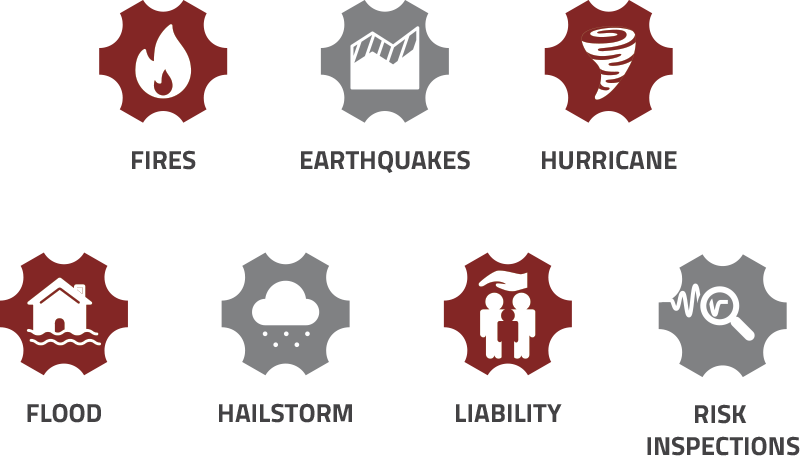 More articles and news about Mexico and the Insurance Industry