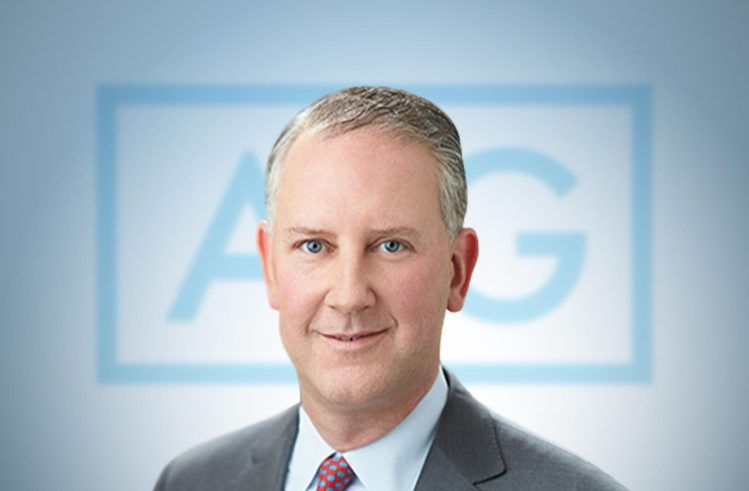 Zaffino, AIG’s global chief operating officer and chief of its general insurance business, will continue to serve in those roles when he becomes president on Jan. 1, 2020, AIG said.

Zaffino joined AIG as COO in 2017 from insurance broker March LLC (MMC.N) where he was CEO. Duperreault, who took helm of AIG that same year, handpicked Zaffino to work alongside him in an effort to turn the company around.

In May, AIG’s general insurance business posted its first underwriting profit since the global financial crisis.

“Today’s announcement recognizes the value that Peter has brought to AIG over the last couple of years” Dupperault said in a statement.

Zaffino’s roles include overseeing a company-wide initiative that AIG set in motion this year to improve its technology and processes.