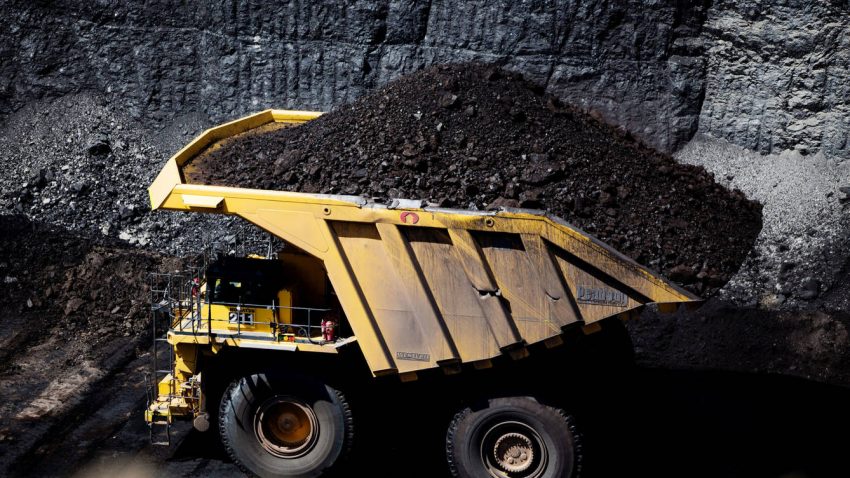 “Chubb recognizes the reality of climate change and the substantial impact of human activity on our planet,” said Evan G. Greenberg, Chairman and CEO of Chubb.  “Making the transition to a low-carbon economy involves planning and action by policymakers, investors, businesses and citizens alike.  The policy we are implementing today reflects Chubb’s commitment to do our part as a steward of the Earth.”

Utilities.  Chubb will not underwrite new risks for companies that generate more than 30% of their energy production from coal.  Chubb will phase out coverage of existing risks that exceed this threshold beginning in 2022, taking into account the viability of alternative energy sources in the impacted region.

The coal policy is expected to have a de minimis impact on premium revenues and no impact on investment performance.

Chubb is the world’s largest publicly traded property and casualty insurance company. With operations in 54 countries and territories, Chubb provides commercial and personal property and casualty insurance, personal accident and supplemental health insurance, reinsurance and life insurance to a diverse group of clients. As an underwriting company, we assess, assume and manage risk with insight and discipline. We service and pay our claims fairly and promptly. The company is also defined by its extensive product and service offerings, broad distribution capabilities, exceptional financial strength and local operations globally. Parent company Chubb Limited is listed on the New York Stock Exchange (NYSE: CB) and is a component of the S&P 500 index. Chubb maintains executive offices in Zurich, New York, London, Paris and other locations, and employs more than 30,000 people worldwide. Additional information can be found at: www.chubb.com.

SUMMARY: I. Introduction – II. Pandemics versus epidemics and insurable risks versus unins…