Home (re) Insurance Colombia Colombia: Draft decree regarding D&O policies on a claims made basis 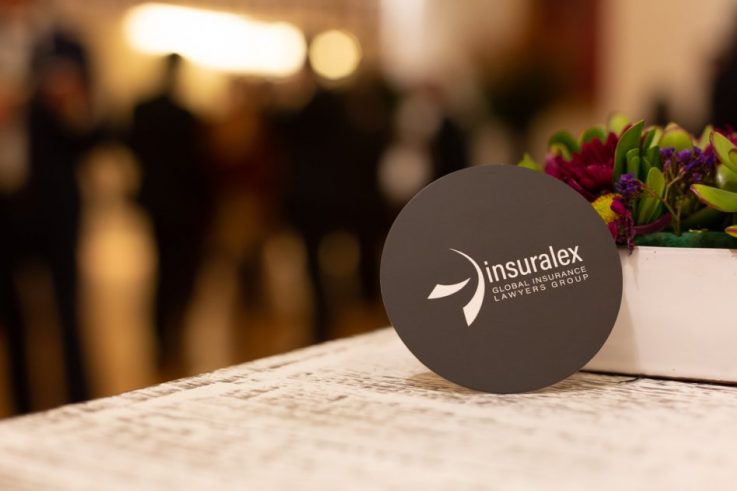 The Colombian Ministry of Finance has published a draft decree intending to regulate the operation of the D&O policies on a claims made basis.

The Ministry of Finance has published for comments a draft decree by which a new article will be added to Decree 2555/2010 providing certain rules determining how D&O insurances on a claims made basis should operate. Local insurers were enabled to offer claims made policies, pursuant to article 4 of Law 389/97.

Firstly, as a general rule, it would be established that the D&O insurance that should be triggered would be the one in force on the date in which the insured becomes aware, for the first time, of the claim against him, for events occurring within the validity of the insurance or within the agreed retroactive period.

Additionally, the decree would include the following technical concepts necessary for the operation of the D&O insurance on a claims made basis:

c. Retroactive date: A date from which the insurer has agreed to cover the negligent conducts of the insured. Any claims that arise from events prior to this date would not be covered.

f. Prior known claims or facts exclusion: Claims raised against the insured or the facts of which an insured first became aware of, or should have become aware of, prior to the commencement of the policy period would be excluded of the scope of coverage.

g. Event clause: Every claim arising from the same event, would be considered as the same loss to trigger the policy in force when the first claim was made.

About Insuralex in Latin America

Insuralex is a group created by independent law firms that specialise in Insurance and Reinsurance coverage, defence, litigation and all other related legal services.

Each member of Insuralex is considered to be a leading practice in this specialist field within its national jurisdiction. 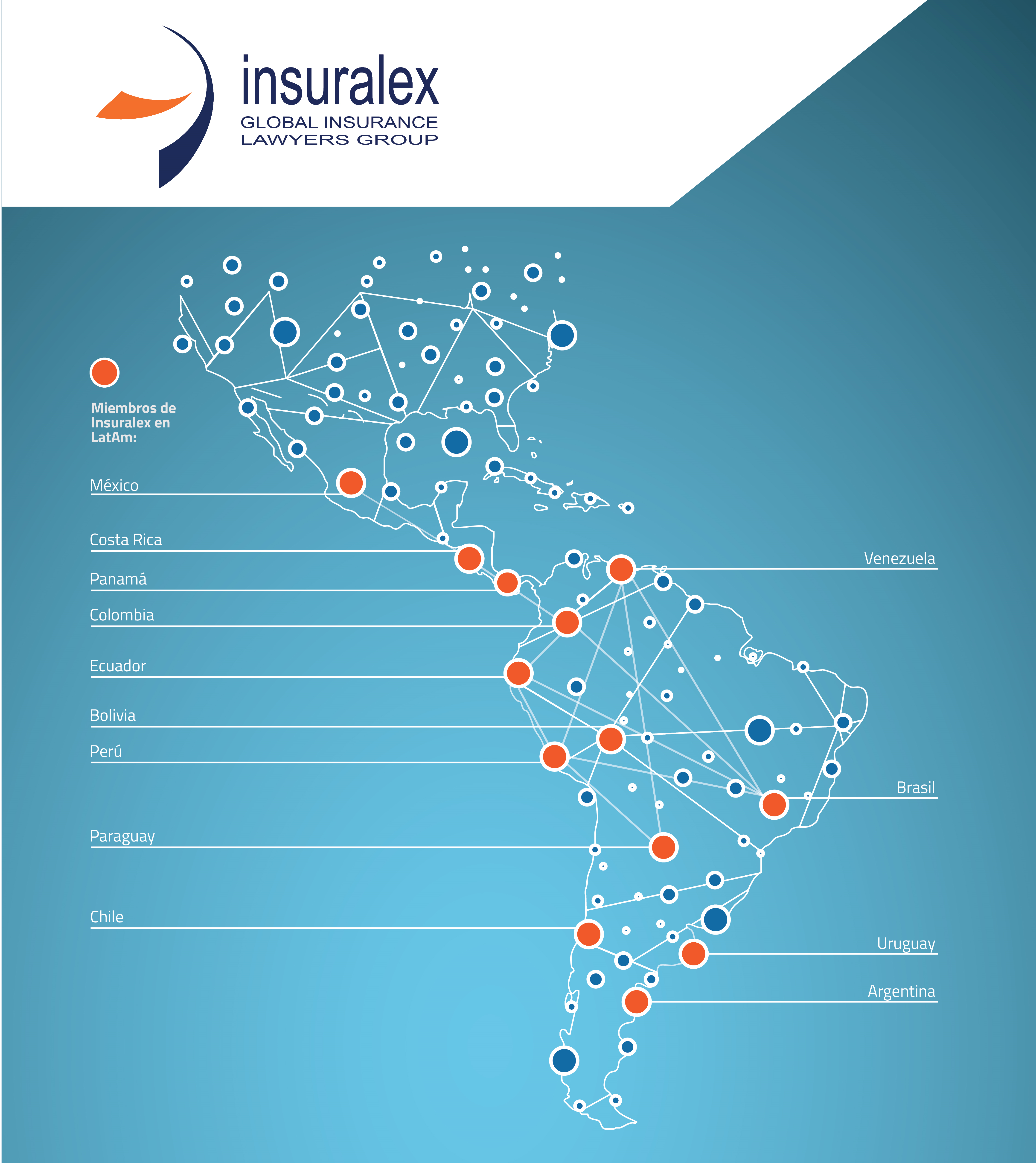