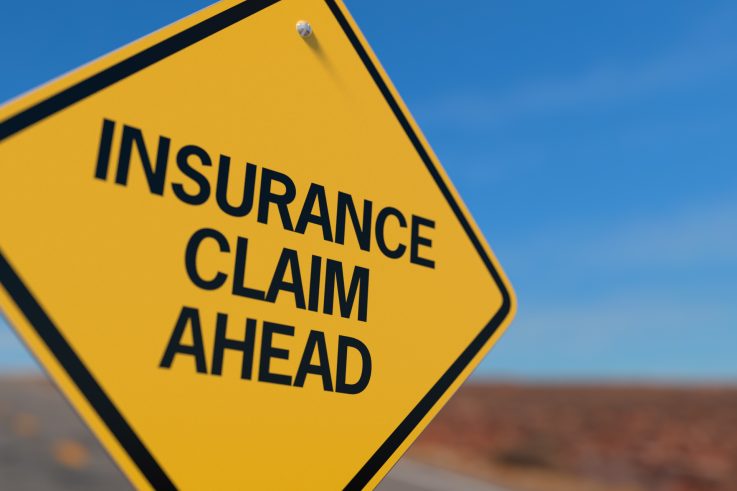 The High Court has ruled that the majority of businesses who held business interruption insurance and were forced to close due to the COVID-19 pandemic are entitled to be compensated by the insurers and that, subject to the limits of the policy, this compensation should return them to the position they would have been in had the pandemic never happened.

“This may have implications beyond the U.K”

Commenting on the ruling, Christopher Woolard, interim chief executive of the Financial Conduct Authority (FCA, the regulator of the financial services industry in the United Kingdom), commented that the case was brought to the High Court in order to resolve the lack of clarity and certainty that existed for many policyholders making business interruption claims, and the wider market.

“We are pleased that the court has substantially found in favour of the arguments we presented on the majority of the key issues,” he said. “Today’s judgement is a significant step in resolving the uncertainty being faced by policyholders. We are grateful to the court for delivering the judgement quickly and the speed with which it was reached reflects well on all parties.”

He noted that insurers should reflect on the clarity provided here and, irrespective of any possible appeals, should consider the steps they must take to progress claims that the judgement says should be paid.  They should also communicate directly and quickly with policyholders who have made claims affected by the judgement to explain the next steps.

“If any parties do appeal the judgement,” Woolard said, “we would expect that to be done in as rapid a manner as possible in line with the agreement that we made with insurers at the start of this process. As we have recognised from the start of this case, thousands of small firms and potentially hundreds of thousands of jobs are relying on this.”

The Hiscox Action Group (HAG), which now has over 400 members, hailed today’s High Court judgement on the test case as a landmark victory for up to 370,000 businesses across the UK. This ruling means that hundreds of HAG members who were forced to close their premises during the pandemic should now receive an insurance pay out from Hiscox Insurance (Hiscox).

Mark Killick, a HAG steering committee member, said: “Today’s judgement represents a huge victory for the Hiscox Action Group. We led this campaign and our stance has been fully vindicated by the court. The most important thing now is that the insurers accept this ruling and start to pay out rather than embark on a fruitless appeals process that will just cause more suffering for the very policyholders they were meant to protect.”

Meanwhile, the Chartered Insurance Institute (CII) has urged insurance professionals to act now to avoid the need for legal proceedings such as this FCA test case going forward. The organisation has urged the profession to focus on product governance processes, improving advice processes and establishing an approach to pandemics and other systemic risks which clearly establishes the scope of government intervention.

CEO of the CII, Sian Fisher noted that the key concern of the professional body is to build trust in the profession and, as such, the CII welcomed the test case when it was launched as it will create greater certainty around the legal basis of business interruption contracts.

“Although the High Court decision will bring greater certainty to the situation, we must bear in mind that this decision may be subject to appeal,” she said. “Looking to the future, insurers, brokers and government must act now to reduce the need for court cases such as this one in future.”