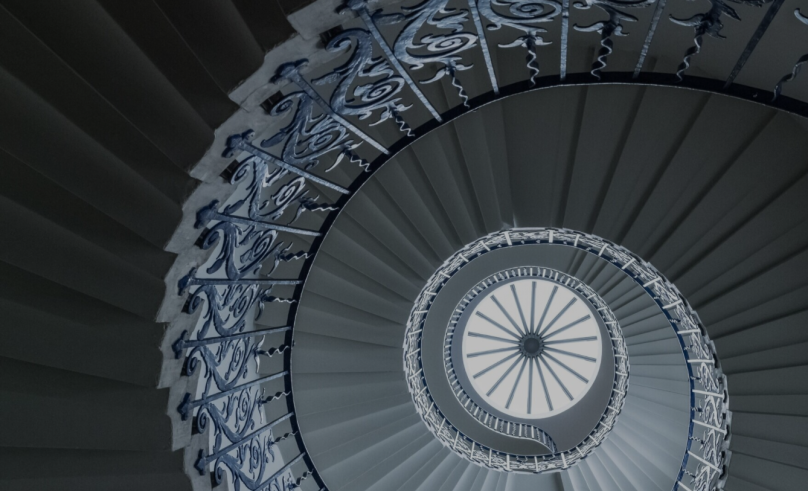 New specialty insurer and reinsurer, Inigo Limited, has now received approval in principle from the Corporation of Lloyd’s and will start writing business for 2021.

Additionally, the company announces the appointment of George Stratts, former President and Chief Executive Officer (CEO) of AIG’s Lexington Insurance Company, as Head of First Party. In this role, he will be tasked with building a leading property underwriting unit.

Inigo is being founded by Richard Watson, former Chief Underwriting Officer of Hiscox who stepped down from the group last year after 33 years, along with Russell Merrett, former Managing Director of Hiscox London Market, and Stuart Bridges, former Chief Financial Officer of both Hiscox and ICAP.

Sir Howard Davies, Chairman of NatWest Group, has been appointed as Chairman. Sir Howard has a distinguished career in the City, business and government; he was Chairman of the Financial Services Authority from 1997 until 2003, Director of the London School of Economics from 2003 until 2011, and Chairman of Phoenix Group from 2012 until 2015.

As part of its preparations, Inigo also announces that it has signed an agreement to acquire certain insurance underwriting assets of StarStone Underwriting Ltd including its Lloyd’s Syndicate 1301 and its managing agency, from Enstar Group, subject to regulatory approvals.

These are intended to form the foundation for Inigo’s operations as a specialty insurer, writing a streamlined portfolio of insurance and reinsurance risks. No legacy underwriting will be
transferred to Inigo.

Inigo believes that current conditions are ideal to launch a new insurance business, at a time when demand across a number of classes of insurance and reinsurance is high. Inigo has chosen London as its principal base since it regards the overall insurance ecosystem offered by Lloyd’s as exceptionally attractive and believes it will best support the growth and development of the new syndicate.

Richard Watson said: “This significant capital raising, together with our acquisition, gives us the platform we need to turn Inigo from a concept into reality. We believe that 2021 will mark the beginning of an exciting growth phase for Lloyd’s and the London Insurance Market and Inigo will contribute to growing the specialty and reinsurance marketplace, as it returns to  profitability.

Sir Howard Davies joining our board validates our vision for Inigo and our determination to provide credible additional capacity and services to customers and brokers.

We are fully supportive of the direction that John Neal, Lloyd’s CEO, is taking the market, making it a more attractive and efficient place in which to trade. For a company like ours, entirely focused on underwriting, London also has the depth of young talent we need to develop the analytical and data-led approach that is at the core of what we hope to do.”