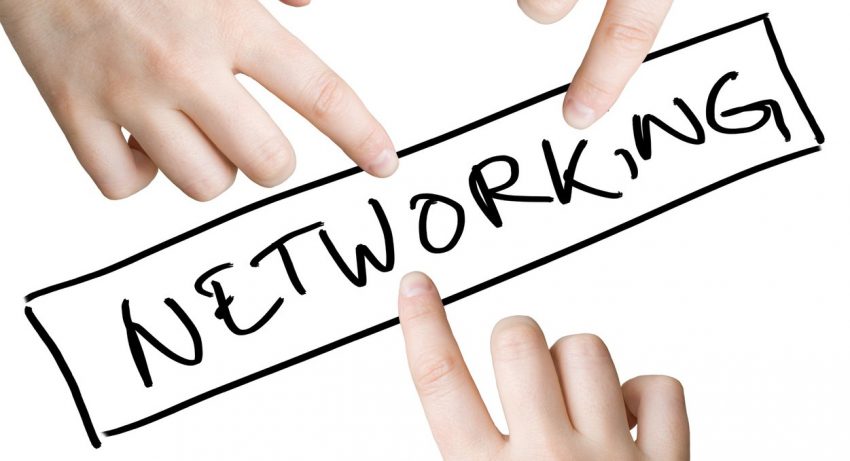 Being instantly likable isn’t rocket science, but this checklist takes practice to master in the short space of a first impression.

What’s the point of networking if not to get other people to like you? Sure, you need new contacts to see you as interesting, competent, professional, and potentially valuable to them—but if they don’t also find you likable, nobody will feel motivated to reach out later and work with you.

The reason why all comes down to emotional intelligence, the set of skills and qualities that allow people to form deeper, closer relationships with others. Likability is a key ingredient in that, and its career benefits are pretty obvious. For instance, being likable—and liking your coworkers in return—can increase your chances of getting promoted.

But when it comes to first impressions, you don’t always have much time to get people to like you. So here are a few straightforward things that the most emotionally intelligent people do to cement their likability from the get-go:

Especially in business contexts, some people’s demeanors while making introductions are terse and serious. That might feel formal and “appropriate,” but it’s not always the most emotionally intelligent thing to do. Neither is laying it on thick with a forced grin and over-the-top proclamations about how absolutely wonderful it is to meet.

Just be natural. Pretend you’re meeting a sibling’s new significant other at a social occasion. Give your best, authentic smile. Open up your posture so your legs are at a wide stance but you’re relaxed. Make eye contact, offer a firm handshake. It’s that easy.

If you notice something about the person you’ve just met that you can compliment them about, do it right away. Maybe there’s a recent accomplishment you’re aware of that you could mention. If not, ask a question or two that can lead to information you can later compliment them on.

Emotionally intelligent people are great listeners right from the moment they make acquaintances. They know that most people love to talk about themselves and will like and appreciate anybody who’ll earnestly listen. The problem is that most of the time—especially in the moment or two after meeting someone—we’re too busy thinking about our own responses and can’t wait for the next opportunity to jump in. This tendency is natural, and it sometimes gets worse when we’re nervous.

So treat the first five minutes after meeting somebody as a silent quiz session: Pretend you’re being tested to see how much you can find out about the new acquaintance—that when five minutes are up, you’ll have to write an essay about everything you’ve just learned, and the more information you include, the higher your score.

Conversations often die quickly or turn into monologues when they aren’t propelled forward by good questions. When someone starts talking about something they enjoy, use that as an opening to ask more: “How did you get into that?” “What do you like most about it?” Since it’s something they’re clearly dying to talk about it, don’t just ask yes/no or simple factual questions that might cut off their chance to really dig into it.

Aim for at least two open-ended questions within the first few minutes of striking up a chat with somebody you’ve just met. That should be enough to get a good, in-depth conversation going. On a subconscious level, you’ll quickly become somebody they remember liking and will want to be around.

Have you ever spoken with someone and found them distracted, glancing around the room or maybe maybe fiddling with their phone while you were speaking? If you did, there’s a slim chance you came away really liking them afterward. In order to make someone feel like they’re getting your full attention, you obviously need to focus on them exclusively. But you also have to find an interest or belief you both share.

The most emotionally intelligent people know that it’s easiest to connect with people they’ve found something in common with. These commonalities might not always be obvious, though; you have to look for them. For example, there’s a really experienced runner who works out at my gym, and we often have a chance to chat. Since I personally have zero interest in running, there wouldn’t seem to be common ground for a meaningful conversation beyond, “Good to see you again, how’s your week going?” But since most people like food, I once asked him what he eats before a major long-distance run. It gave us something in common to talk about.

These conversational openings are really simple but not always obvious right away just after meeting someone. Pay attention to what makes somebody light up, become more animated, and sit up straight. These little cues are easy to catch early on in your conversation, and they can make for great opportunities to quickly find commonalities, passions, and ideas to talk about in those crucial few minutes while we’re forming first impressions.

5. Say Their Name Before You Leave, And Commit Key Facts To Memory

Everybody loves the sound of their own name. Say it when you first meet someone; then sprinkle it throughout the conversation whenever you get the chance. At a minimum, make sure to say their name when you’re about to leave: “Really great meeting you, Shareen.” “Thanks for chatting, Kyle, let’s be in touch.”

Finally, emotionally intelligent people reinforce the likability they’ve banked during first impressions by remembering a few key details later on. The names of a new acquaintance’s partner, kids, even the pets they have or that vacation recommendation they shared—that’s all useful information to refer back to the next time you see them. It’ll help you stand out in their memory, and make them look forward to connecting with you again—because for some reason or other, they find that they just like you.