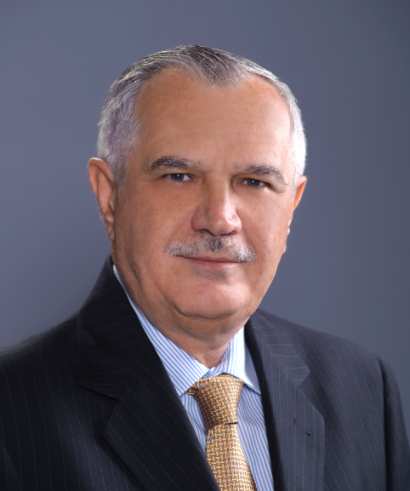 RTS  International Loss Adjusters is pleased to announce the addition of a new member to its LatAm Regional Office, Victor Viqueira. He is a Mechanical Engineer with more than 36 years of formal experience, of which 26 years have been dedicated to the insurance industry, as international loss adjuster in a wide variety of commercial and industrial property and BI losses, mainly large and complex Machinery Breakdown and All Risk files.

Previously he worked in engineering companies participating in heavy industry projects, such as oil & gas, cement production, power gen, and vehicle assembling, among others. Also for more than 31 years he was a University Professor in the Design Department of Mechanical Engineering at a major recognized university.

Some examples of his experience are:

The value that RTS International Loss Adjusters brings with regard to Onshore Energy risks is the combined experience of their adjusters in Latin America, Spain and Portugal, and if needed, the aid from its partners around the World through the VRS Adjusters network.

Aware that the insurance sector relies on well-recognized adjustment services, RTS has been investing in their qualified professionals in different countries for more than 27 years, so that they can offer services that will yield the best and most consistent results, as have being proven with actual large and complex claims.

RTS have 100% owned offices in USA and in Argentina, Brazil, Chile, Colombia, Mexico, Peru, Panama, Guatemala, El Salvador, and Honduras, as well as trustful representatives teams in Ecuador, Venezuela, Costa Rica and the Dominican Republic. In addition, RTS is a cofounder partner of the vrs Adjusters network, through which they offer services in 140 countries. RTS’ headquarters are based in Madrid, having several offices in Spain and also Portugal.

RTS continues to develop its business independently and with its own resources exclusively, having no operators in the Insurance market as its shareholders or any other external shareholders. 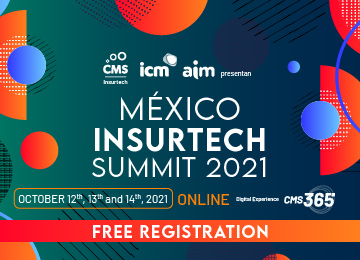