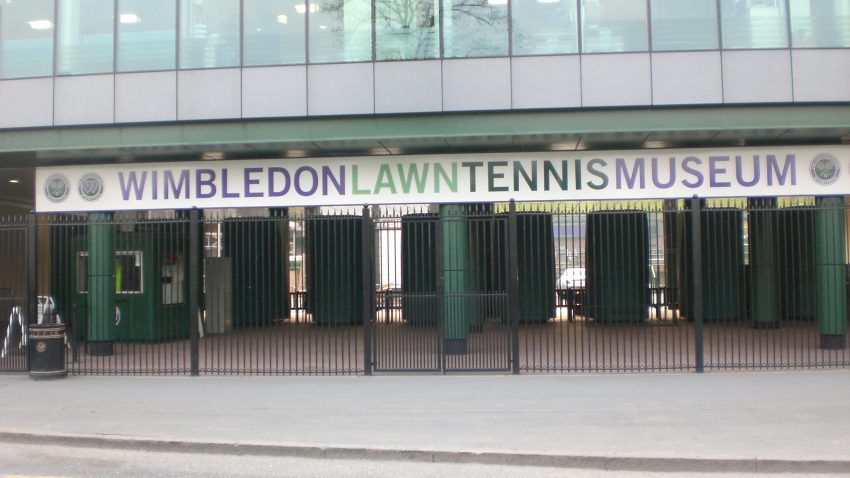 The Wimbledon Championships’ event cancellation policy that is set to pay out on Covid-19 was underwritten by Lloyd’s, AIG, Argo, Chubb, Hannover Re, Tokio Marine HCC, Munich Re and Swiss Re, with Marsh the broker according to what market sources have told Commercial Risk Europe.

Also according to the same source, Commercial Risk Europe publishes that they understand that the Lloyd’s insurers on the slip are Beazley, Hiscox, ProAssurance (Syndicate 6131) and Talbot.

The Wimbledon tennis grand slam has been cancelled along with nearly all other events, but is one of the very few to be covered for Covid-19. The cancellation claim is expected to total £114m, according to analysts GlobalData.

Wimbledon has paid about £1.5m annually in premiums for the cover since the SARS outbreak in 2003, the firm explained. Ben Carey-Evans, an insurance analyst at GlobalData, said the event’s organisers have paid about £25.5m during the 17 years the pandemic cover has been in place.

GlobalData said Wimbledon will lose about $160m in media rights, $151m in sponsorship and more than $52m in tickets sales from the cancellation of the 2020 tournament. With savings on prize money worth almost $39m and staff costs, GlobalData said the event will still face a net loss despite the anticipated insurance payout.

Mr Carey-Evans said Wimbledon was “one step ahead” of other major sporting and entertainment events that have been cancelled in response to the Covid-19 pandemic without recourse to insurance. He added that pandemic insurance could become more mainstream post-Covid-19.