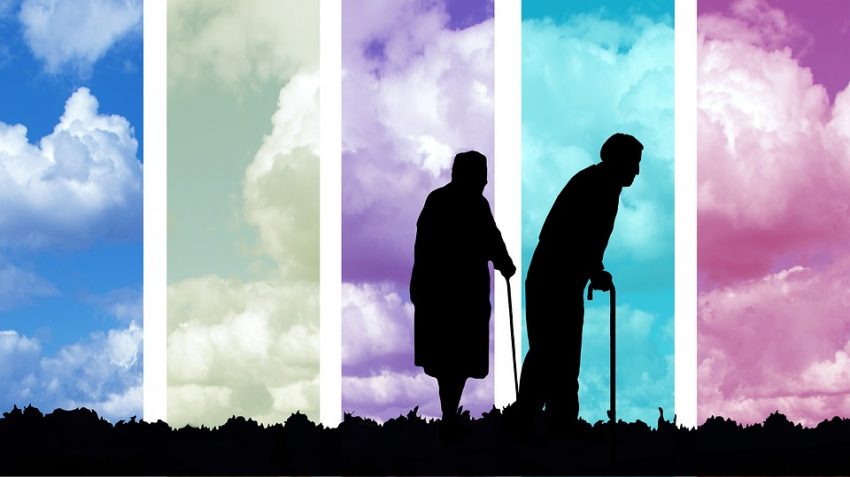 “Growing Longevity: Vision of the Future and Market Repercussions”

Due to its consequences for the insurance industry, this will be one of the subjects debated at FIDES Rio 2023

Population aging is a worldwide phenomenon that may strongly affect the organization of business environments, pension funding and the job market.

Due to the importance of this global trend, one of the themes of the 38th FIDES Western Hemisphere Insurance Conference is “Growing Longevity: Vision of the Future and Market Repercussions.”

How should we deal with the changing profile of the world’s demographics and the possible consequence of shortages of workers to keep the economy running in the coming decades?

This is an issue that many countries are already having to deal with as their age pyramids become increasingly elderly.

Governments are adopting different policies, including ones to encourage inflows of foreign workers. The idea is to avoid a decline in productivity and to ease the pressure for public spending on health and pensions generated by having more economically inactive people in the age pyramid.

Due to this topic’s potential impact on business and probable growing demand for protection that the insurance industry can offer, the FIDES Rio 2023 international conference will address the consequences of population aging.

The international meeting will take place from September 24 to 26, 2023, in Rio de Janeiro, featuring talks and debates of the highest level, showing how different issues may affect the insurance sector.

The event will be held in person and in a different format to that of previous editions. Business leaders, specialists and public officials from at least 18 Latin American countries, as well as the United States and Spain, will discuss important topics for the insurance industry.

Related articles: FIDESRio2023: Participate and connect with the biggest players in the market 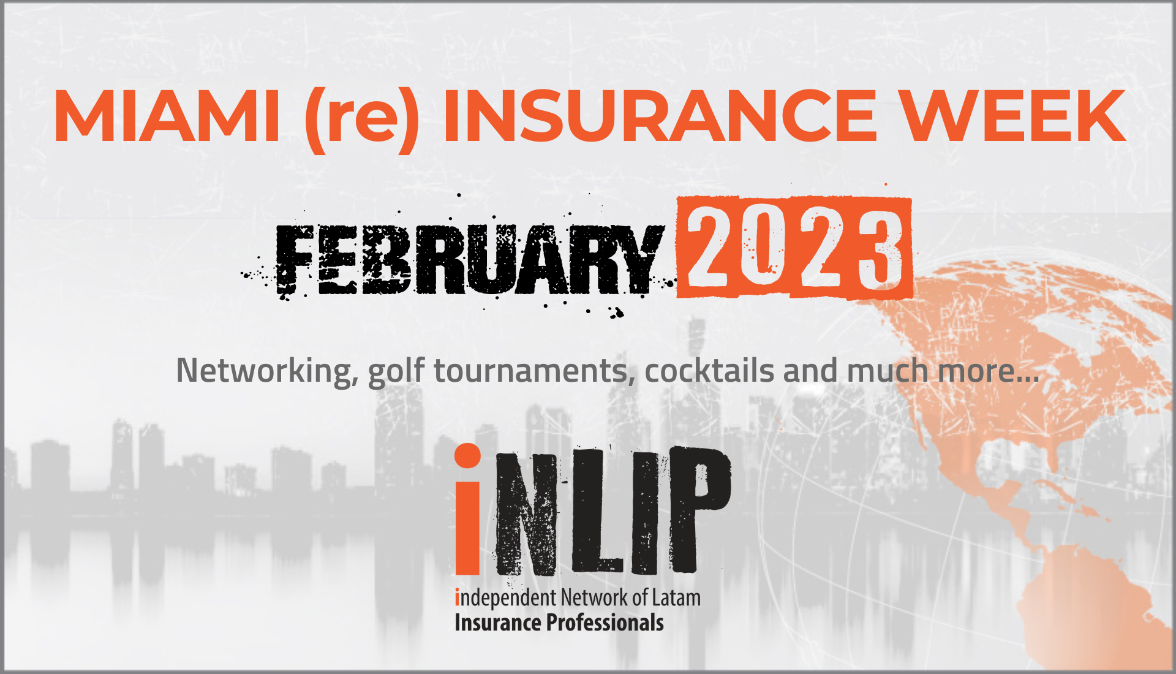 FIDESRio2023: Participate and connect with the biggest players in the market

The biggest insurance event in the Southern Hemisphere arrives in Rio in September! FIDES …