Home (re) Insurance Latin America Insurers Market in LatAm and the Caribbean: thoughts for FIDES 2019 in the event of Natural Disasters

Already in the middle of the hurricane season, both in the Atlantic and the Pacific, and observing that these natural events occur each time with greater strength and thus, greater capability of generating losses, the challenge of a coherent insurance market, regardless of the cycles of premiums, is more needed.  The intensity with which Hurricane Dorian devastated the archipelago of the Bahamas (August 2019) and the logistic difficulties impacting the assistance and own activity of Insurers, have been a motive for pondering in recent times.  Since 2018, the insurance industry, with interests in the Caribbean, has promoted platforms for reflection and discussions based on the 2017 experience, when the region was affected by three major hurricanes, impacting territories with large concentration of assets and economic activity and coinciding with seismic activity in Central America and Mexico.  All this a challenge and the most feared scenario for Policyholders and their insurers. 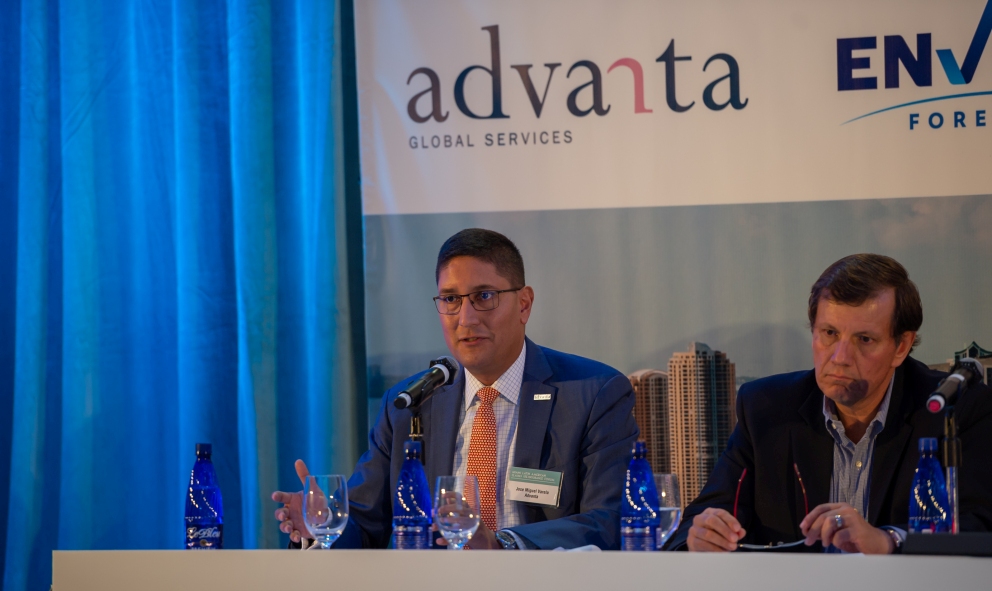 To name a few, the 2018 Miami – LatAm Claims (re)Insurance Forum opened the debate receiving the most attention, with the discussion “Recurring Property Problems after Irma & Maria & Harvey”, where reinsurers, attorneys and adjusters intervened, again on a platform that generated deep thinking regarding opportunities and necessary changes for the future.

A similar platform took place during the III Dominican Insurers Convention – CADOAR, held on 11 September 2018 in Santo Domingo, with the title “Natural Disasters, Insurance Perspective: Challenges and Opportunities’”.  This discussion had the participation of, among others, the Insurance Commissioner of Puerto Rico, who highlighted the most significant challenges he faced after the passing of two hurricanes in 2017 and the similarity with the rest of the region.

Subsequently, from the 21st to 24th October, the subject was again discussed during the “27th Insurance Congress of Central America, Panama and The Caribbean” held in Panama.  The responsibility of Insurers and regulatory bodies had significant importance in the discussions.

From 23rd to 25th January 2019, during the Swiss Re – XVI Jornadas de Seguro y Reaseguro 2019, the panelists opened a broad menu of reflections in the “Lessons learned from the natural disasters of 2017 (earthquakes and hurricanes)”.  Among the most outstanding conclusions, and shared with the audience, were the need to promote more efficient adjustment processes (for example: pool of adjusters per zone), more use of technology for adjustment and greater participation of agents in assessing their insureds in the event of losses from natural disasters.

On 29th May 2019, Swiss Re sponsored the event “Hurricanes lessons learned Miami 2019“, held in Miami with the participation of Adjusters, Attorneys and Forensic Accountants.  The profound discussion resulted in a manual of recommendations among which, highlighted the need to lobby against distortions in loss management by “advisors” to the Insured.

More recently, this past 22nd August 2019, the discussion panel on the attention to natural disasters was held in the City of Santo Domingo, organized by the Insurance Brokers, Dominican Association (ADOCOSE), event to which Advanta was invited by this entity.  This discussion Panel counted on the presentation of members of the Dominican Insurance and Reinsurance Chamber, Emergency Operations Center, and specialists from different fields.  The exhibitors expressed their agreement with ADOCOSE’s proposal to create an attention protocol for natural disasters, expand the information channels for citizens and create prevention and action campaigns in light of these events

These will undoubtedly be subjects of debate during FIDES 2019 to be held in Bolivia in September 2019.  Here again, Insurers, Reinsurers, Brokers and service providers will meet, among these, ADVANTA, contributing with perspectives and solutions.  ADVANTA has been a panelist and regular invitee to each of these events, presenting its opinion and proposals based on its experience obtained through working on behalf on different insurance and reinsurance markets in the entire region.  We believe that there is still much to discuss and deepen into to achieve better protocols for attention, efficient plans for business continuity and in brief, to make the insurance industry more efficient and reliable. 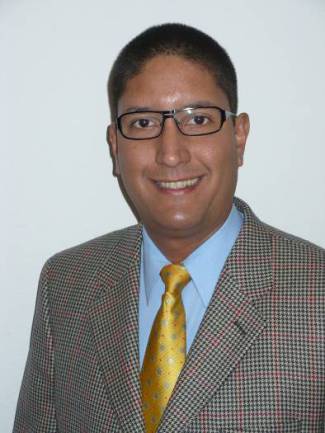